WOODSTOCK, Vt. — During a 2020 tour of the energy systems in Woodstock’s Union Arena Community Center, architect Harold (Hal) Mayhew and Executive Director EJay Bishop explained how transforming the facility into North America’s first net-zero ice arena required meticulous planning and innovative engineering. During the summer of 2021, Union Arena completed its journey to becoming the first Net-Zero ice arena in the U.S.—reducing energy consumption by 65% and incorporating 34% renewable energy consumption via an extensive solar array on the arena’s roof.

“You’re always wanting to either heat or cool something,” said Mayhew. “We’ve moved the energy around to capture efficiencies. For example, heat from the dehumidifier is captured and reused in the building. The new HVAC system captures heat from compressors and distributes that heat to the building. It keeps recirculating heat in the system, rather than venting it to the outside. This heat is used to pre-heat water to 180-190°F before it enters the boiler, rather than being tap-water temperature, so the boiler consumes much less energy.”

During the past six years, the Union Arena team has rebuilt and improved the existing refrigeration plant, installed new computer controls and a new condensing tower with a more efficient variable frequency drive on the fan speed. They also installed new HVAC equipment, including a condensing boiler, water heater, storage tank to store energy produced by the refrigeration plant and extracted with a new heat exchanger.

“The ultimate goal is cost reductions by reducing the building’s energy consumption,” says Mayhew. “Net-zero cuts operating costs, which in turn decreases costs for people to use the ice, thus making ice time available to more people.” The arena serves over 20,000 users each year and generates some $2.5 million in economic activity in the Woodstock area.

How did a local Woodstock organization lead the way in transforming a building with such high energy demand into the first Net-Zero facility of its kind in the US? The genius of this accomplishment is in not tearing down the structure and rebuilding from scratch; it lies in a long list of solutions that demanded creative engineering and innovation. Here, for the first time, is how Union Arena became Net-Zero:

Added a Heat recovery system
• Reuses waste heat generated by the compressors during the ice-making process for domestic hot water, to fill the resurfacer and to melt the ice in the ice melt pit.
• Reduces energy consumption load on the cooling tower, which saves energy and also directly reduces the amount of heat being ejected into the atmosphere.

Replaced Digital Controls and Adjusted Setpoints Throughout
• Allowing for a higher level of control and dependability.
• Adjusted settings for maximum operational efficiency.

Refurbished Backup Manual Controls Throughout
• Allowing for a higher level of control and dependability.

Added Solar PV to the roof of the Building
• Generating enough energy to bring the facility to Net Zero after energy consumption measures were taken.
• The shading effect from flooding the roof above the main ice rink space with solar panels reduces solar gain on the roof surface, which significantly reduces the load on the refrigeration system during summer months and shoulder seasons.

Re-Engineered the Electrical Phasing
• Once all of the major changes had been completed, electrical capacitor(s) were added and tuned to align the electrical phasing again (volts/amps). This makes all the equipment and electrical devices operate better and much more efficiently.

The world has discovered Union Arena’s innovative and forward-looking net-zero project. The net-zero team has conducted classes for Efficiency Vermont, hosting other ice arena operators. They served as panel members in a webinar shared nationwide in Canada to create a road map to help Canadian municipalities get to net zero. New York City also contacted Union Arena to study the project, which has been featured in articles published by the Associated Press and the Globe & Mail, and in broadcasts over Radio Canada and VPR.

To the Union Arena leadership, however, it’s all about serving the local community. “We are one of the only ice rinks that heats the air in the entire rink area,” said Bishop. “Union Arena has always been proud to provide a high quality experience for our users and guests. In my opinion, Hal’s net-zero proposal was probably the best way to obtain financial sustainability and continue that experience. It was a way to control our destiny. As a small town with limited resources and a somewhat finite population, I saw this as an opportunity to enable Union Arena to keep its doors open and continue to be the tremendous community asset it has become.”

What you can do:

• Let the Town of Woodstock know that you support net-zero designs in all new construction and building renovations. 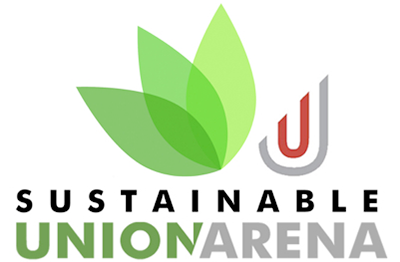 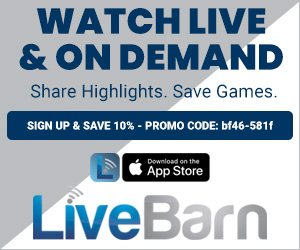 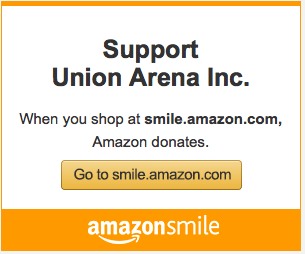 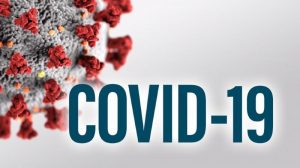